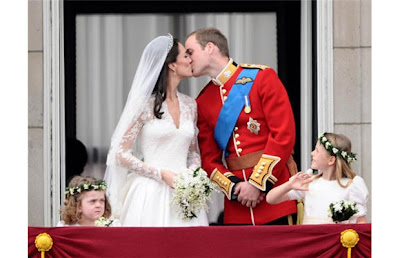 The day so many of us have been waiting for has finally come: April 29th, 2011 will go down in history. As a little girl I spent hours fantasizing over Princess Diana and Prince Charles' nuptials... 30 years later I find myself just as intrigued at the Royal Wedding. However, this time round, I'm watching it with a creative eye for trends, hits and misses... 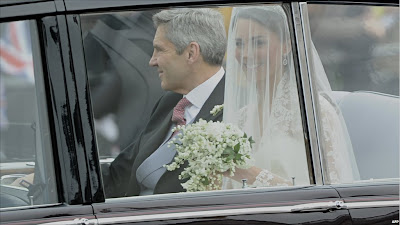 The top trend I think we'll see dominate the wedding world in the next few years will be a slight turn back to traditional. Kate has reinvented sleeves, lace and the tiara and I wouldn't be surprised if more brides abandon the strapless gown for some royal, sleeved elegance. Kate was absolutely stunning in her custom Sarah Burton of Alexander McQueen design. This for me, was a 100% hit! 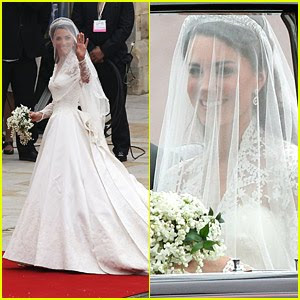 Another hit was the style and colour of Pippa, Kate's sisters Alexander McQueen bridesmaid dress. Traditionally, only children are included in royal wedding parties. It was nice to see Kate and William honour their siblings and include them as well. Pippa was a knock out beauty in her all white fitted gown with one of the most flattering neck lines I've seen in years. And the All-White wedding party was a classic choice. I suspect we'll see more of this as brides step outside the box and choose to keep it regal by putting their bridesmaids in whites and ivory. 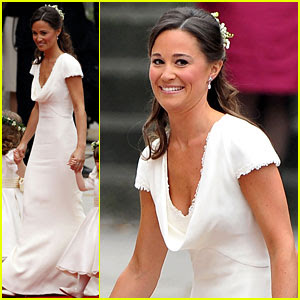 Prince William himself was dapper in a red uniform of Colonel of the Irish Guards. There has been some debate as to whether he should of sported the blue uniform like his brother Prince Harry. But I think the red was a bold and well defined choice.

What I did think was missing however, was a floral arrangement for Pippa, while yes she had her hands full with the little ones, I still felt she needed a little something at times to complete the look!

As for Kate's bouquet, she carried an understated small white arrangement. According to the royal press release, "The bouquet is a shield-shaped wired bouquet of myrtle, lily-of-the-valley, sweet William and hyacinth. The bouquet was designed by Shane Connolly and draws on the traditions of flowers of significance for the Royal Family, the Middleton family and on the Language of Flowers." While some critics are already saying it was too small for such a grand occasion, I stick with the "less is more" motto and think it was a perfect choice in terms of size. While I wasn't too crazy about the choice of flowers, I did appreciate that her flowers didn't in any way compete with her elegance as a bride. 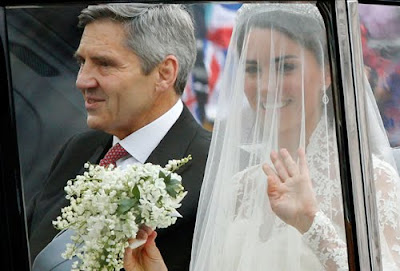 Hats and hair fasteners are another sure thing to influence the Canadian wedding world. Being from a Scottish/British background, I've always loved them. But there is no way that the commentary and beauty of all the hats and hair accessories we've seen in the last few hours will not inspire some of us Canadians to go out and get some of our own head dresses. Victoria and David Beckham both wore hats to the royal wedding and looked absolutely fabulous in them. 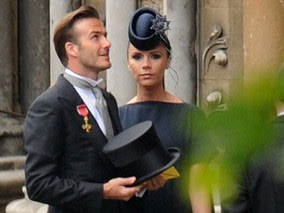 Overall, the wedding of Kate & William was entertainment and what I hope will be a true love story for the royal family. Can't wait for details on the Palace Reception! All the best to the happy couple!!! 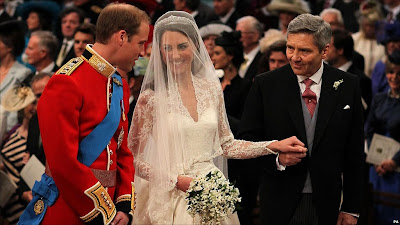 Laura
xoxo
Posted by Laura Kelly Wedding Design at 6:07 AM

Photographs are the most precious part of any ocassion.They make us to remember the whole ocassion in a minute.I too had laid emphasizes on photograph in my vedding and get a very owesome environment for photography by West London Wedding Venue
...

Royal Wedding shown royalty and impressions.. such nice blog and its snaps are too beautiful and its post helpful to us... Thanks for share.
Also can visit..Royal Wedding India and Wedding Venues in India..

Laura & Co. Events is a GTA based, Wedding & Event Design boutique specializing in one-of-a-kind, forget-me-not events! Simply put, we are hopeless romantics who feel that every wedding should be a captivating celebration of style, creativity, and above all else, LOVE!
Contact Us: 647-829-7726
info@lauraandcoevents.ca
www.lauraandcoevents.ca 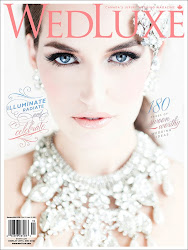 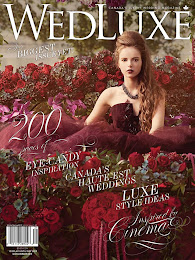 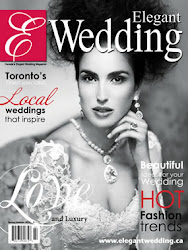 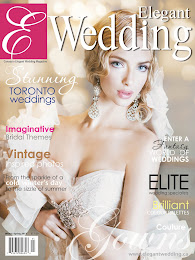 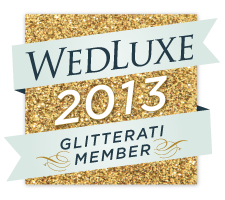 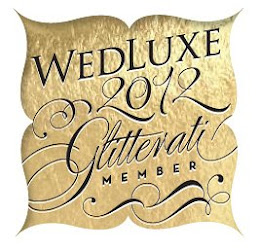 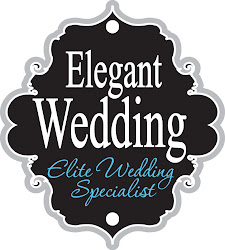 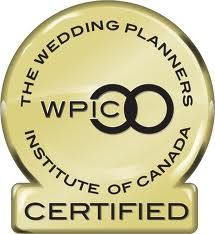 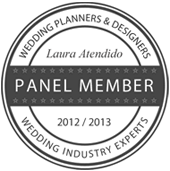